Join us in our bright and airy studio at one or two workshops with Solomon Dumas, Company Member of the Alvin Ailey American Dance Theater.

Friday, July 30 from 6-7:30pm
With an “Ask the Artist” session immediately to follow. This workshop is designed for movers of all ages and abilities.

Saturday, July 31 from 10-11:30am
With an “Ask the Artist” session immediately to follow. This workshop is designed dancers ages 16+ 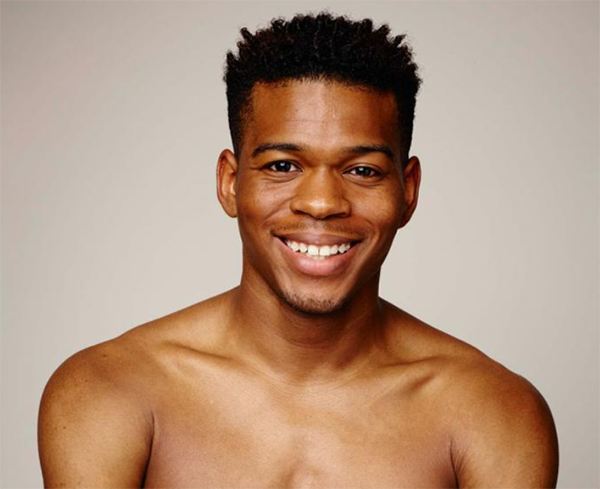 Solomon Dumas (Chicago, IL) was introduced to dance through AileyCamp. He later began his formal training at The Chicago Academy for the Arts and the Russell Talbert Dance Studio, where he received his most influential training. Mr. Dumas studied at New World School of the Arts and was a Fellowship Level 1 student at The Ailey School. He has performed with companies including Garth Fagan Dance; Ronald K. Brown/Evidence, A Dance Company; and Labyrinth Dance Theater. Mr. Dumas was a member of Ailey II and joined the Company in 2016. Instagram: @tofuwithmildsauce