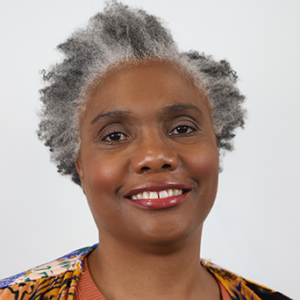 Karen Long Charles was born in Atlanta, Georgia.  She began her formal dance training at the age of 5.  Karen trained at Atlanta Ballet, North Carolina School of the Arts and Jacobs School of Dance until she graduated from high school.  Karen attended Texas Christian University (TCU) where she received her B.F.A. in Ballet and B.S. in Computer Science.  Karen later studied as a fellowship recipient at the Alvin Ailey American Dance Theater.

Karen was commissioned by James Sewell Ballet (2013) to create a work for their Ballet Works Series (2013).  She also choreographed for the renowned Penumbra Theater’s musical Girl Shakes Loose (2018).  Karen created work and lectured at the University of Georgia as Franklin Visiting Scholar (2019).

Karen is the founding Artistic Director of Threads Dance Project – a contemporary dance company whose mission is to examine, expose and celebrate the threads that connect us.  Karen has choreographed over 40 works for the company since its inception in 2011.  Threads has achieved a number of milestones including successful tours to Atlanta, GA, Philadelphia, PA and extended residencies at Carleton College, Macalester College, University of Iowa and University of Georgia, collaborations with Grammy-nominated a cappella group Sweet Honey in the Rock, nominations for a MN Sage Dance Award, recognition in American Dance Abroad’s biannual publication Pitchbook, hosting McKnight International Choreographer Salia Sanou (Burkina Faso/France) and opening a new community dance center, Threads Dance Nexus in 2021.

Karen has served the community by being on numerous grant review panels (i.e., NEA, MRAC, MSAB, McKnight Dance Fellowships, MN SAGE Dance Awards) and is currently a Trustee for Dance/USA, Vice President for the Cowles Center for Dance and the Performing Arts Council, chair of Cowles Program Advisory Council and on the Arts and Cultural Leadership Advisory Board – University of MN College of Continuing and Graduate Studies. 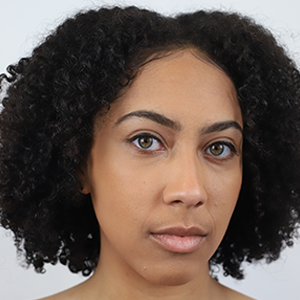 Nieya Amezquita
Dancer
Hometown: Decatur, GA
Education: DancerMakers of Atlanta, University of GA
Professional experience and training: Nieya was a founding member of CADENCE and Linds&Co, was president of the Young Choreographer’s committee and attended the American Collegiate Dance Association. She is also a Barre fitness instructor. 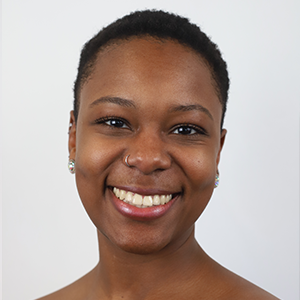 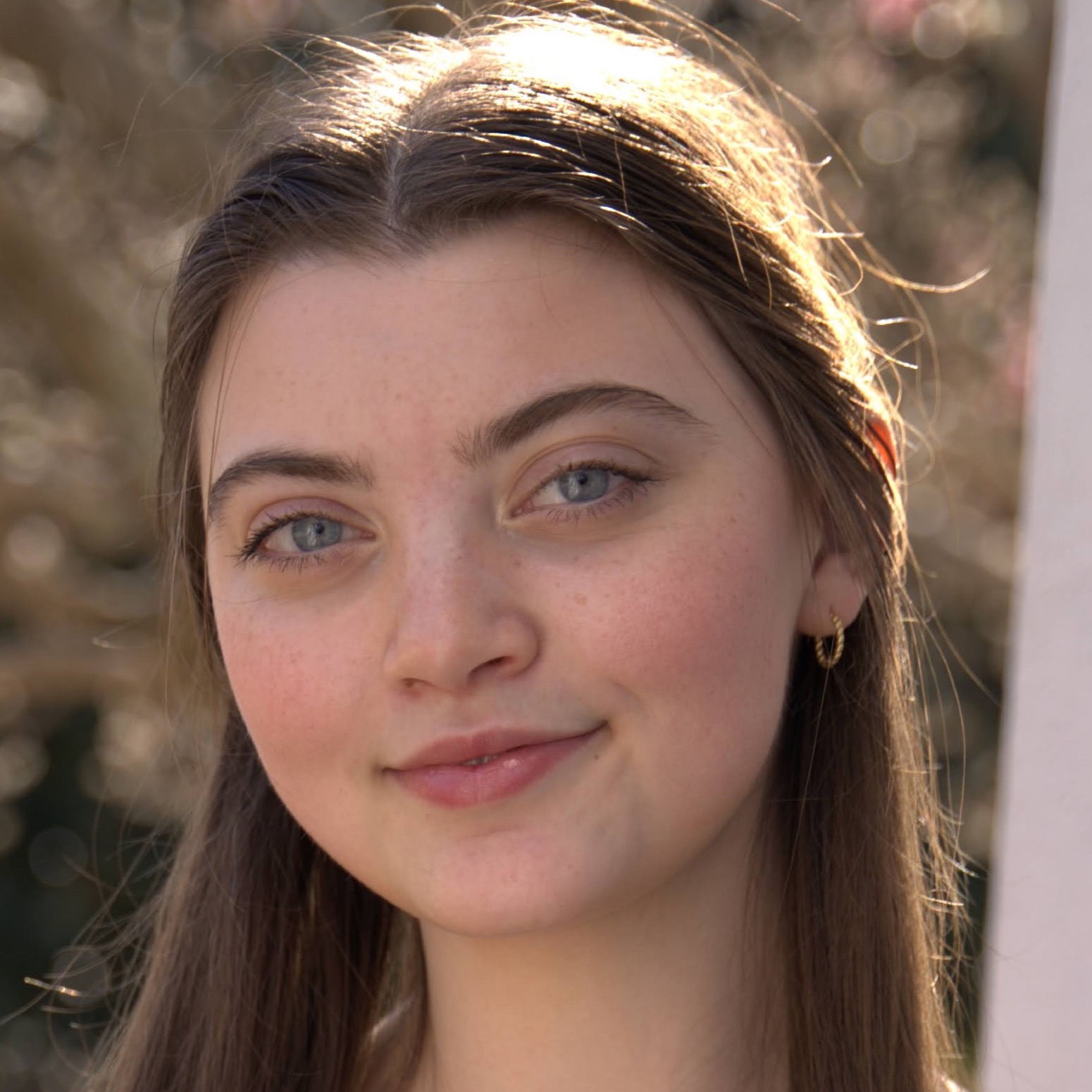 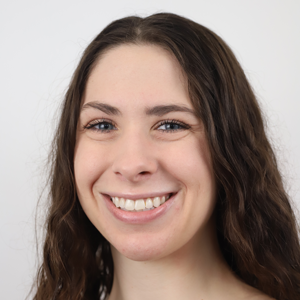 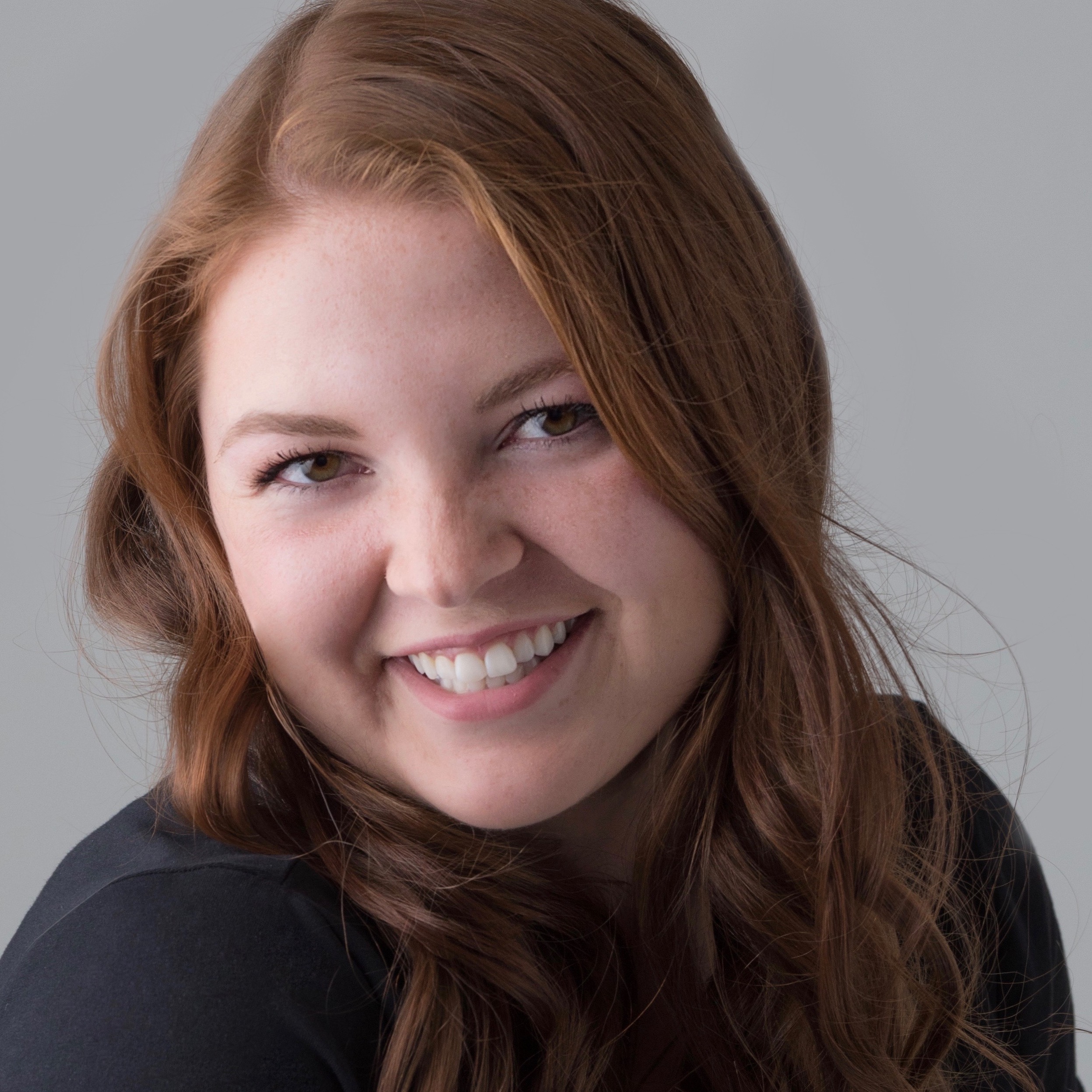 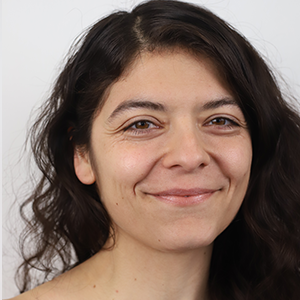 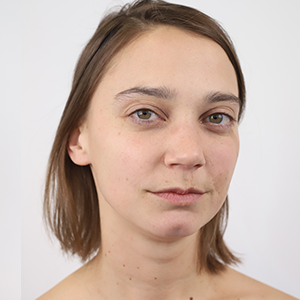 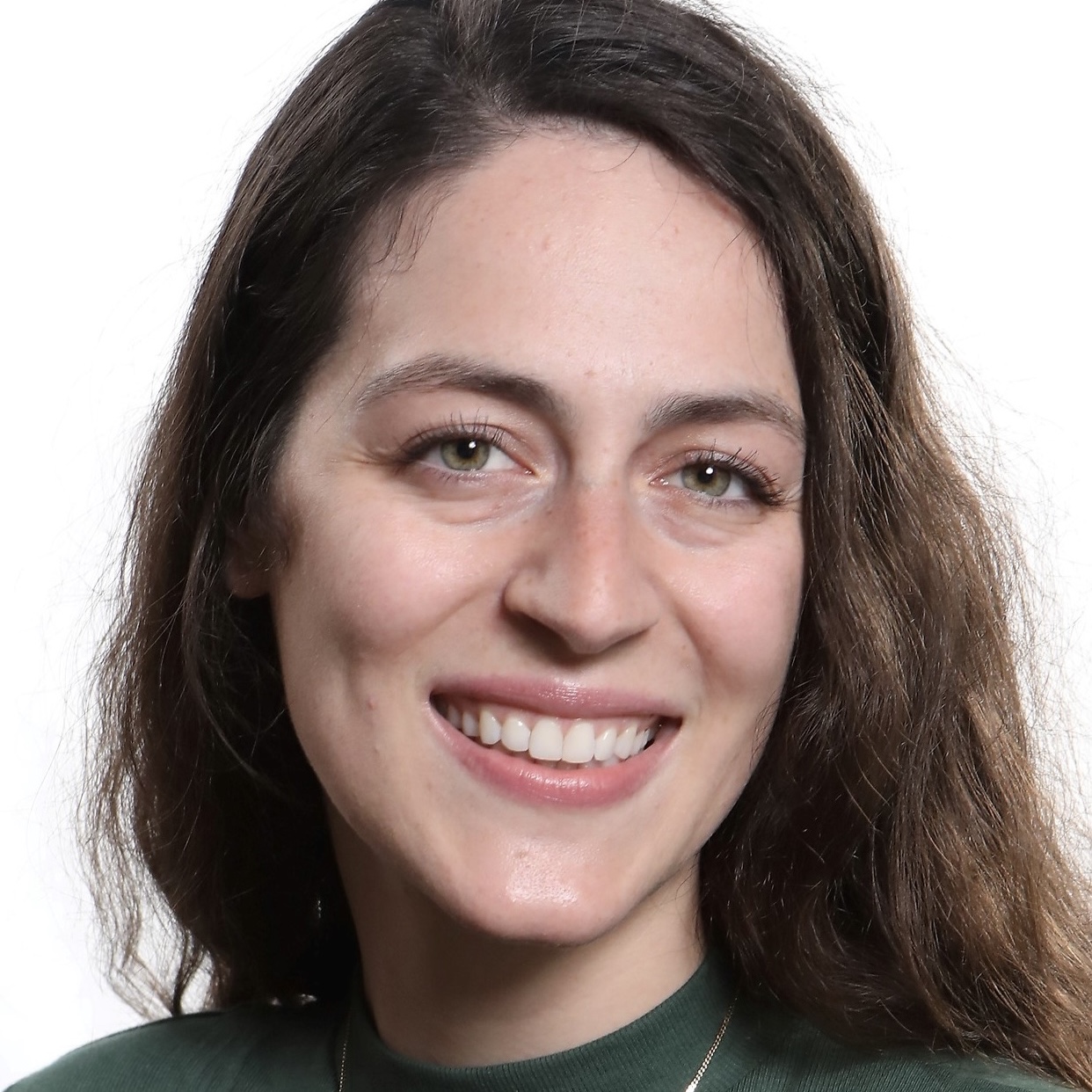 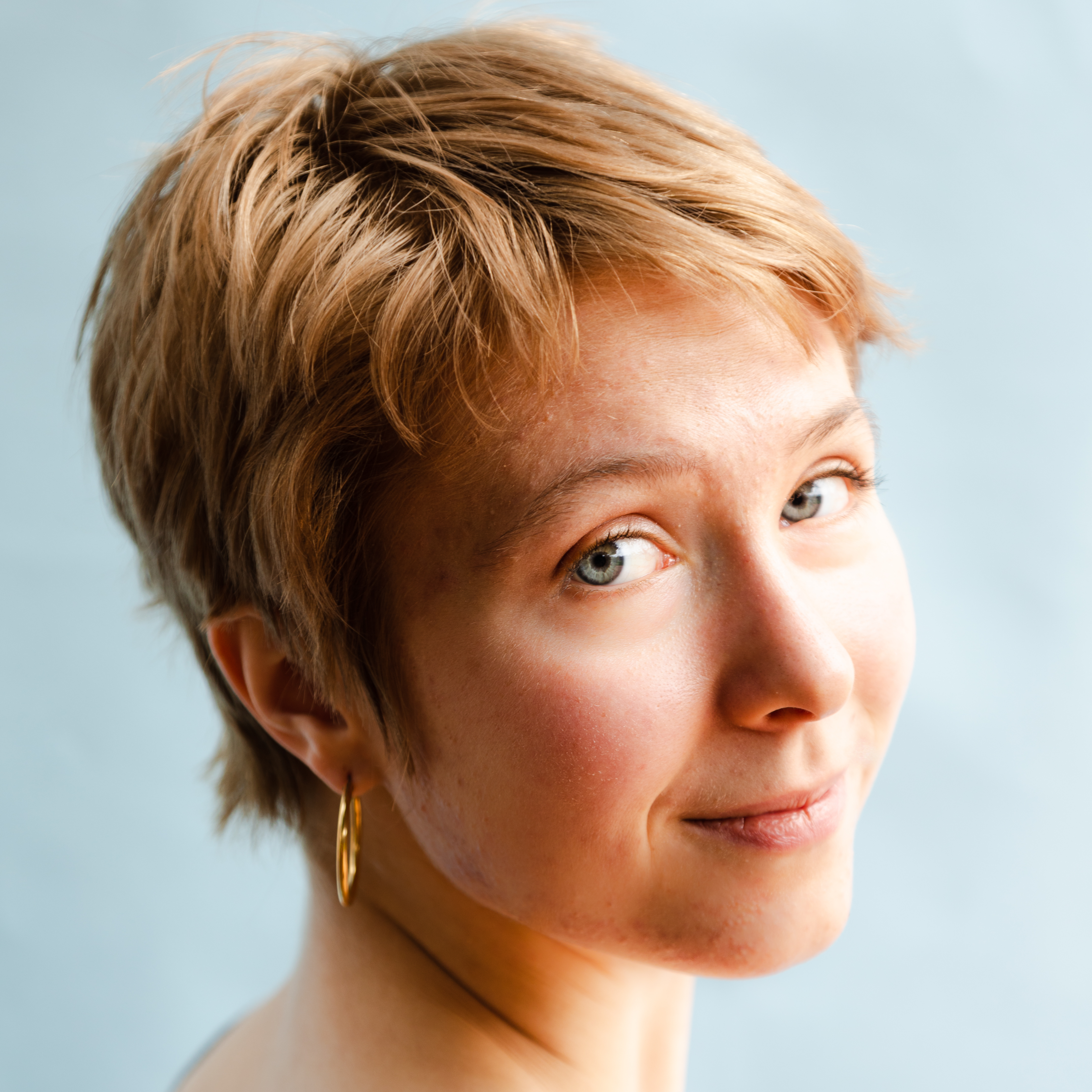 Board of Directors & Artistic Advisors

Threads Dance Project’s Board of Directors is composed of members representing the world’s diversity as to ethnicity, race, age, gender, sexual orientation, and religion. Members are united in their commitment to supporting the mission of the organization. Board activities are driven by an Annual Organizational Plan, a statement of individual fundraising and resource-development goals based on personal skill sets, and abilities.

The board meets regularly to fulfill its obligation of governance. The work of the board is carried out by committees that meet as needed. Key committees are Fundraising, Marketing, Organizational Effectiveness, Outreach, and Performance.

If you are interested in joining the Threads’ Board of Directors, please contact Artistic/Executive Director Karen L. Charles: kcharles@threadsdance.org.

The Artistic Advisors are a knowledgeable group of professionals who consult and provide arts related expertise as needed. The Advisors have no legal or fiduciary responsibilities, but are advocates for the company’s mission and serve an integral part of Threads Dance Project’s artistic processes.